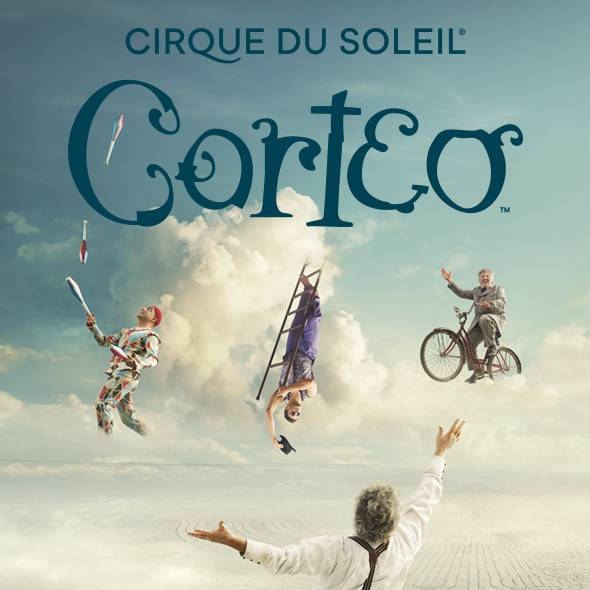 Corteo, the latest and most enchanting Cirque du Soleil’s arena production is now touring in North America. The show will visit Baltimore at the Royal Farms Arena from July 3 to 7, 2019 for a limited run of seven performances. This unique production, directed by Daniele Finzi Pasca, first premiered in Montreal under the Big Top in April 2005. Since then, the show has been a great success and has amazed 8 million people in 19 countries on four continents. The clown pictures his own funeral taking place in a carnival atmosphere, watched over by quietly caring angels. Juxtaposing the large with the small, the ridiculous with the tragic and the magic of perfection with the charm of imperfection, the show highlights the strength and fragility of the clown, as well as his wisdom and kindness, to illustrate the portion of humanity that is within each of us. The music turns lyrical and playful carrying Corteo through a timeless celebration in which illusion teases reality.