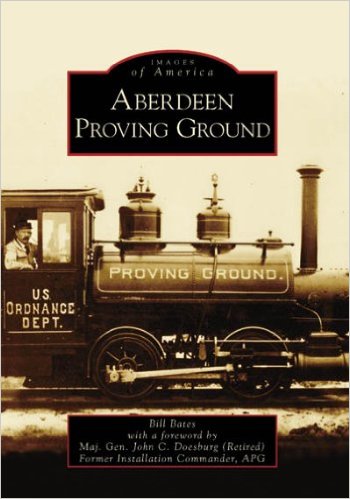 Looking for a unique Harford County themed gift? Check out these awesome books about Harford County! They would make for great Christmas gifts and help support a local author. 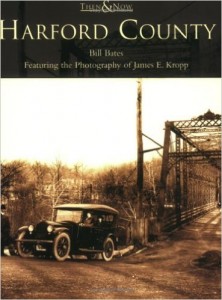 With original European settlements dating back over 300 years, Harford County is rich in evidence of its past inhabitants. Images from the past 100 years show the early movie theaters that stood in Aberdeen, Bel Air, and Havre de Grace, the graceful iron bridge that crossed Deer Creek, the grand stone Archer home with farm animals wandering outside the front door, the general store at Carsins Run, and much more. Historic photographs and postcards document the people who have lived in Harford County, the places they have built, and their way of life. Present-day photographs taken for this book reveal the changes that have occurred. These pages showcase streetscapes, stores, restaurants, homes, schools, and churches from Jarrettsville to Darlington and Cardiff to Riverside. Some are all but forgotten, some have been repurposed, and some have been magnificently restored. Through vintage and modern photographs and postcards, Harford County is revealed then and now. 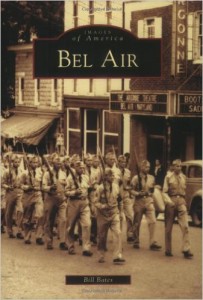 The town of Bel Air is the hub of Harford County and one of the most vital towns in the state of Maryland. Developed as the county seat in 1780, Bel Air began as an area of about seven blocks by two blocks with a courthouse directly in the center. Today, after tremendous growth, Main Street and the courthouse still lie at the heart of the town. From Bel Air’s beginning to its incorporation in 1874 and through the 21st century, growth and change have presented challenges and opportunities for this storybook community. 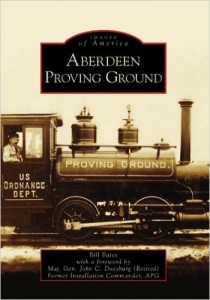 Situated in southeastern Harford County and edged by the Chesapeake Bay and the Bush and Gunpowder Rivers, the U.S. Army bases known as Aberdeen Proving Ground, Edgewood Arsenal, and Fort Hoyle have

been home to ordnance, chemical, technology, and artillery commands. The photographs in this volume include scenes of the fertile farmlands of Aberdeen, Edgewood, and Michaelsville, and their transformation, which began in 1917, into the military base known today as Aberdeen Proving Ground, or APG. Views of daily life on base include the “Toonerville” Trolley, a small-scale train that shuttled commuting personnel between the main gate and the buildings on post. The images document changes in the ways wars have been fought and changes in society as a result of war. Brave officers voluntarily tested the effects of mustard agent and other chemical weapons on protective clothing and gas masks. Local women sewed gas masks

for troops and civilians. Women moved into key jobs on base during World War II, manufacturing and maintaining tanks and weapons systems as the need for great numbers of troops depleted the workforce of civilian males. APG scientists led the way into the computer age when they developed ENIAC, the first electronic digital computer. 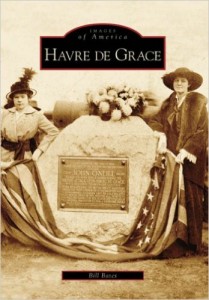 and thoughtful public servants. Over 200 photographs in this volume depict a century of change in Havre de Grace, from a time when Washington Street was unpaved and covered with oyster shells, to the beginnings of today’s tourist industry and efforts to beautify the cityscape. Striking photographs from over the decades show everyday life: the vegetable truck that took local produce street to street, the butchers at Seibert’s Market standing proudly with their prize-winning hog, and the exciting Fourth of July parades. Over the years, kids swam in the Susquehanna, played around the oil tanks at Gilbert Oil, danced a‘round the maypole, sang in the church choir, and had their photographs taken on Velvet the Pony. At Christmastime, youngsters whispered their wishes to Santa for a Howdy Doody or Betsy Wetsy doll or a set of Lionel Trains. Grown ups bought hardware at Hecht’s, car supplies at Western Auto, prescriptions at Lyons Pharmacy, clothes at Levy’s, and shoes at Frank’s. And every family and business toted the trash to the dump that never stopped smoldering.

Disclosure: HarfordHappenings.com is a participant in the Amazon Services LLC Associates Program, an affiliate advertising program designed to provide a means for sites to earn advertising fees by advertising and linking to amazon.com.