Marvel fans, assemble for this live, legendary battle to defend the universe from evil. The Avengers, the Guardians of the Galaxy and Spider-Man join forces with Doctor Strange, master of the mystic arts, in a race against time to recover the Wand of Watoomb before it falls into Loki’s hands in this all-new, spectacular arena production.

Produced by Feld Entertainment, Marvel Universe LIVE! Age of Heroes is performing at Royal Farms Arena from April 5 to April 8.

Witness cutting-edge special effects, aerial maneuvers, pyrotechnics, martial arts, motorcycles stunts and vast video projection in this completely new thrilling adventure. Fans of all ages will be immersed in the Marvel universe and experience it all with their family…LIVE!

Ticket Prices: Start at $15. (Save $5 with code FB5)
*Ticket pricing is subject to change based on market demand.

To discover more about Marvel Universe LIVE! Age of Heroes, go to www.marveluniverselive.com, or visit our social media channels: 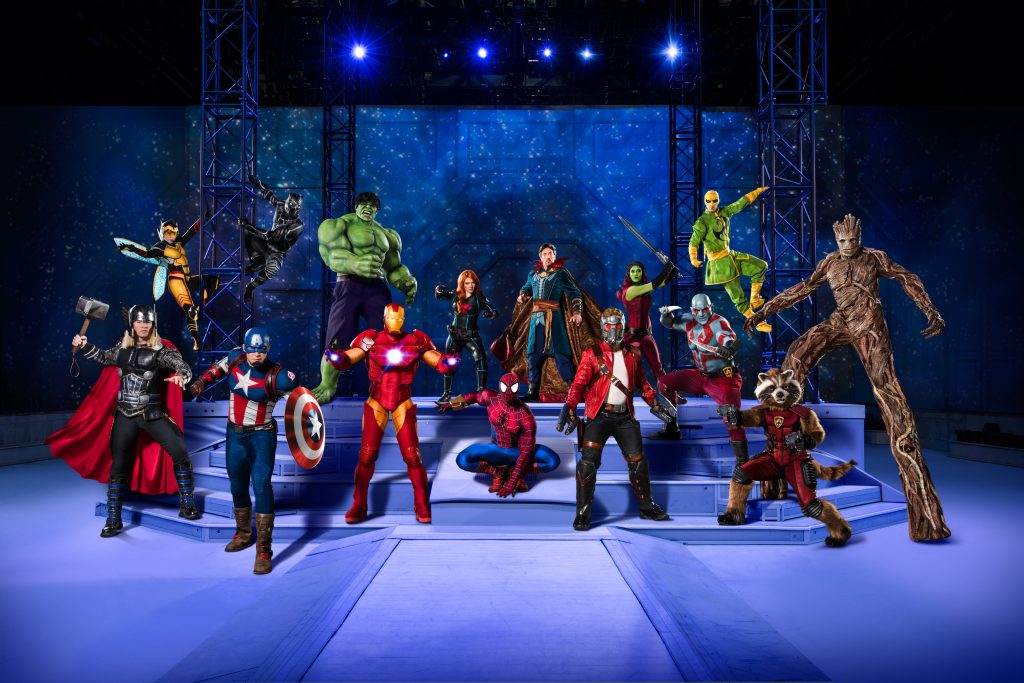 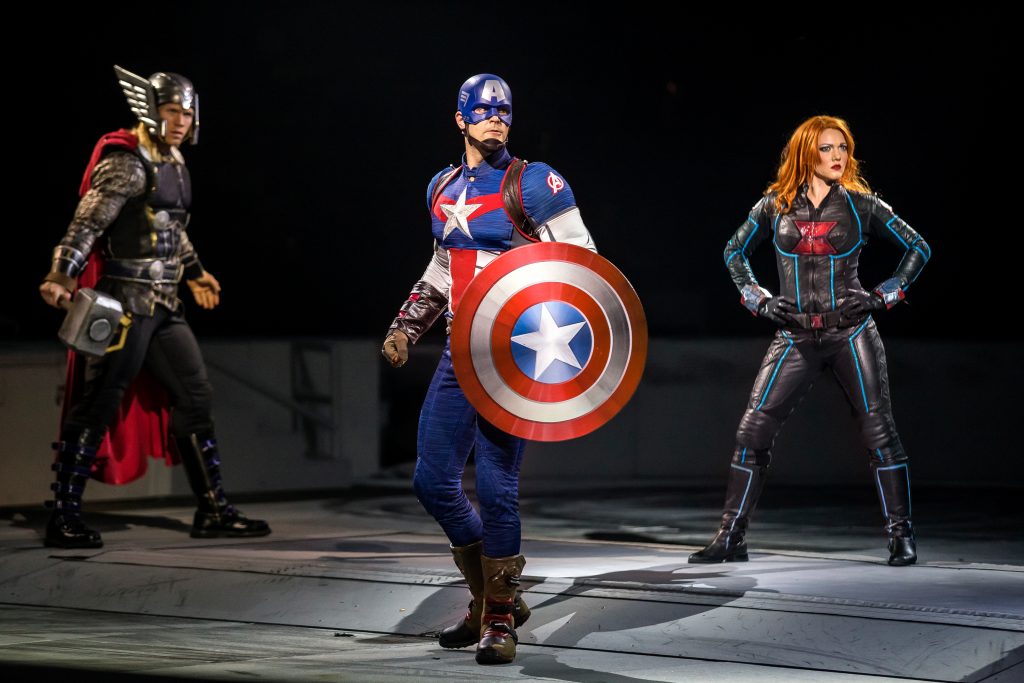 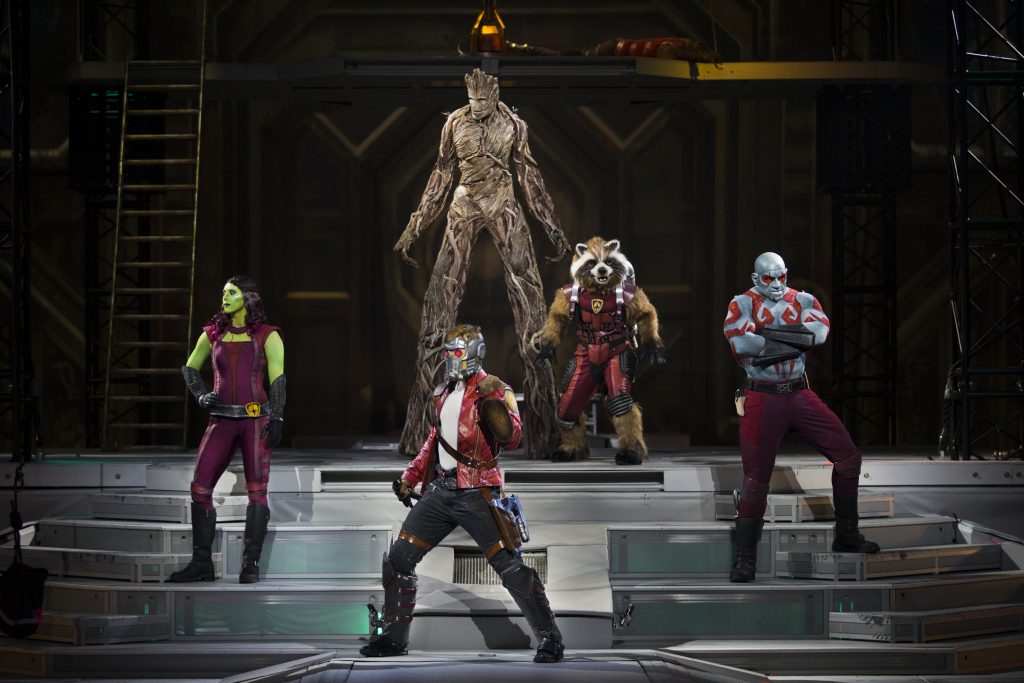 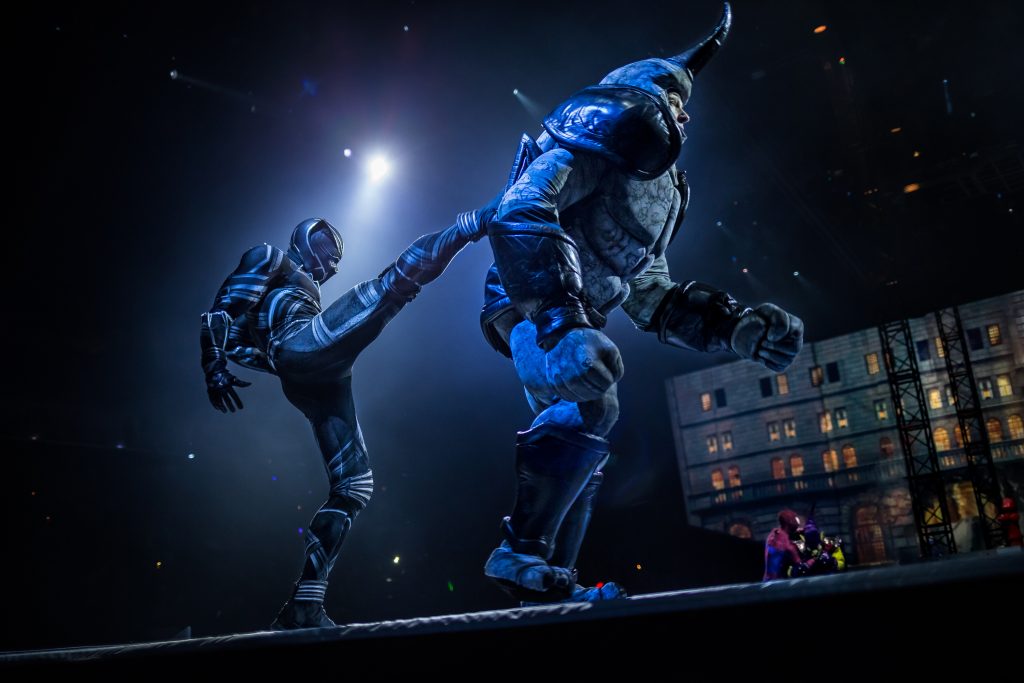 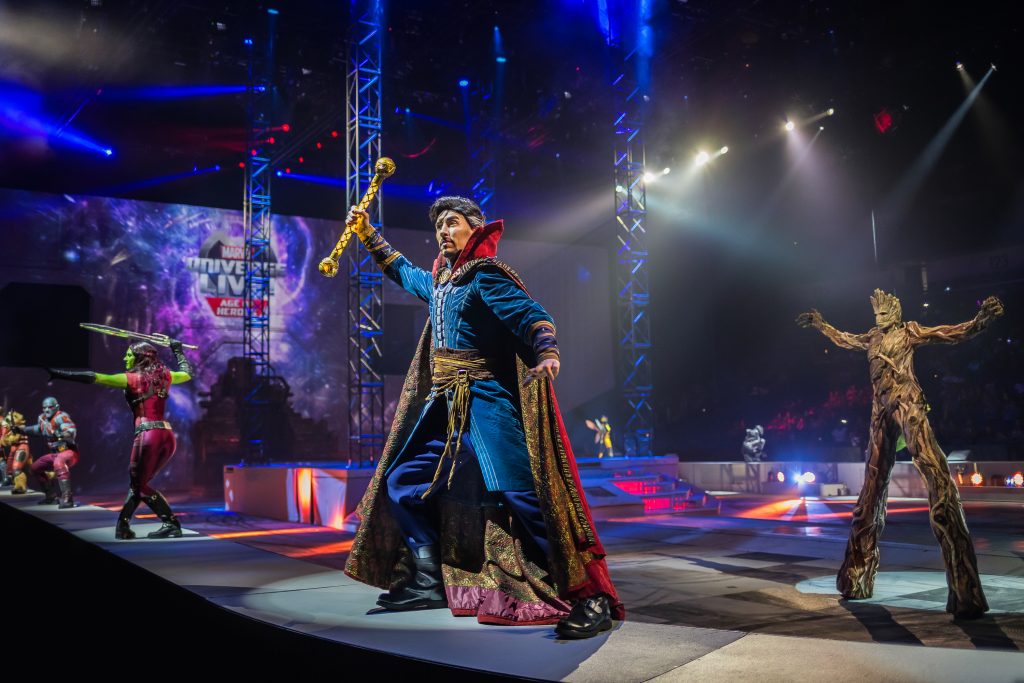 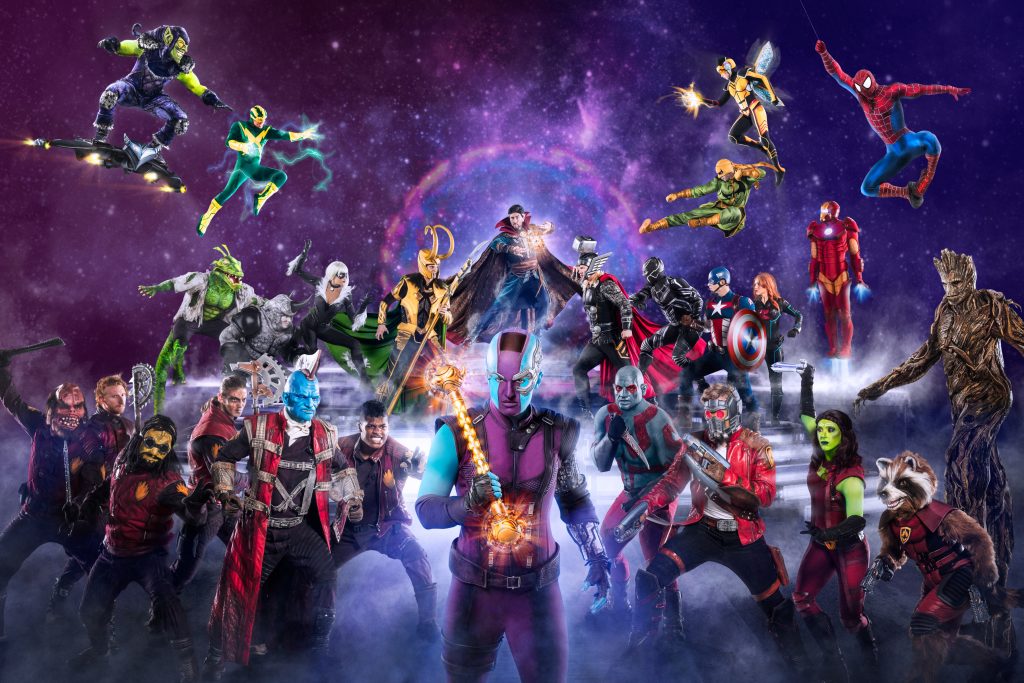