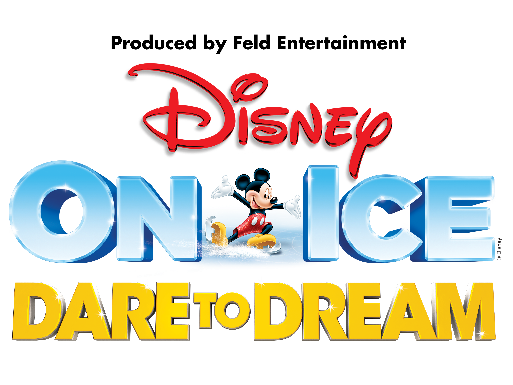 My family has the opportunity to attend the opening night of Disney On Ice presents Dare to Dream at Royal Farms Arena in Baltimore, MD.  We have attended Disney On Ice a few times previously but we were extremely excited about this particular show because it was the debut for Moana. Moana is one of our favorite Disney movies and my 3 year old can quote almost the entire movie!

We arrived to the arena about 20 minutes before the show started which allowed us plenty of time to get in and get situated.  (Although you may want to allow more time if you are going on a weekend because those shows are usually more crowded than weeknight shows.)  On our way to our seats we stopped by the souvenir stand and scored a light up Maui fishhook of our own!

The show opened with Mickey welcoming everyone and entertaining the audience with a high energy production featuring Minnie, Goofy and many talented performers.  As the show continued, Belle appeared with some other characters from Beauty and the Beast, dishes and food included! They skated flawlessly to “Be Our Guest” which the audience loved. 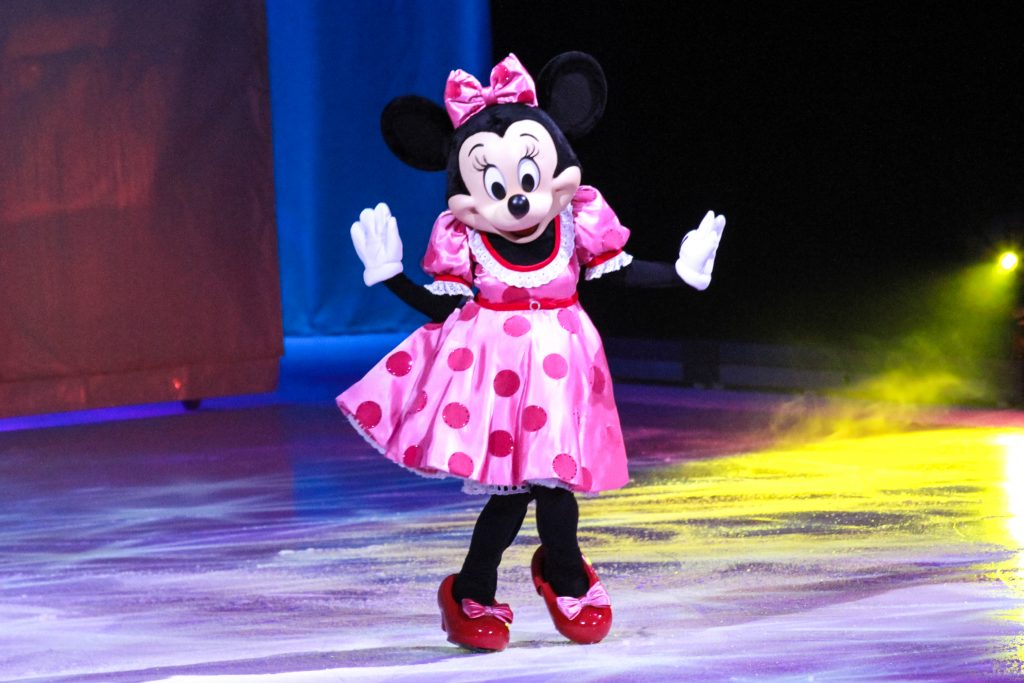 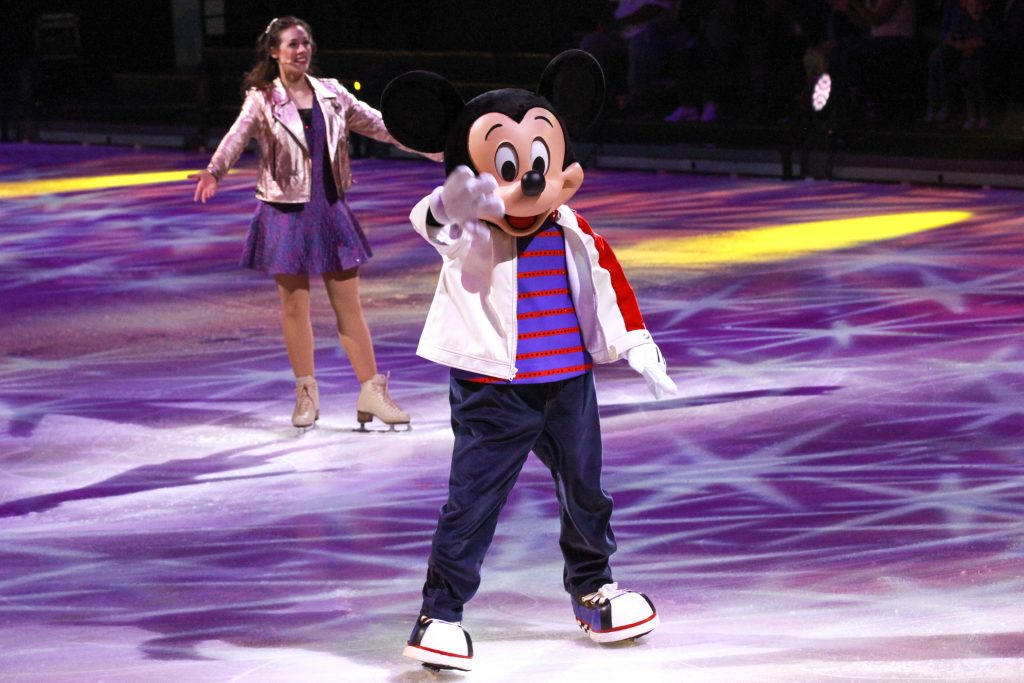 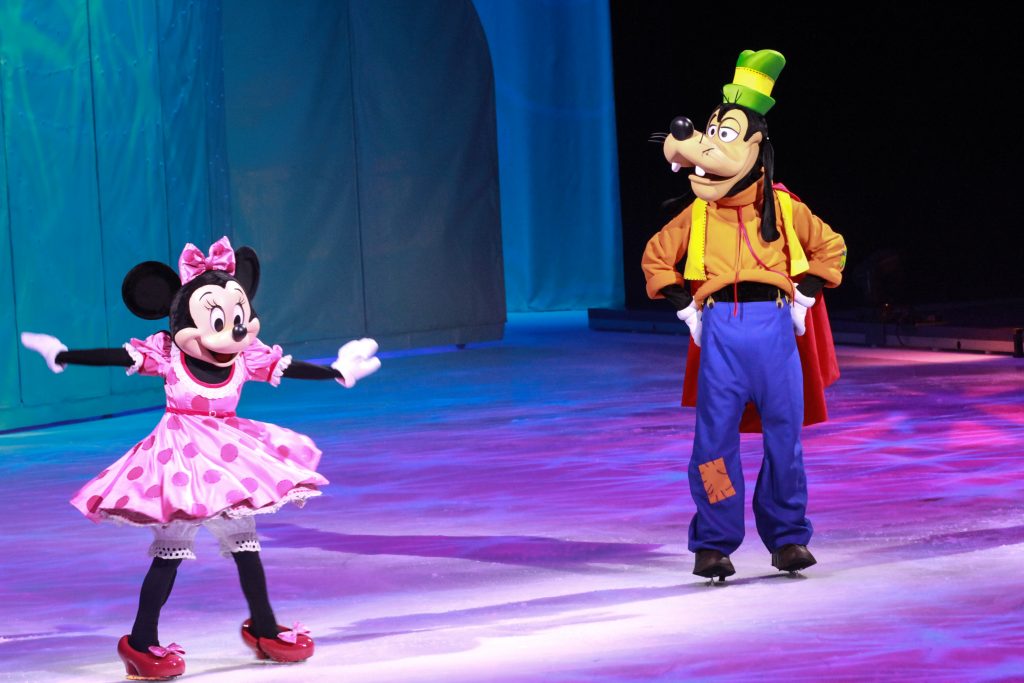 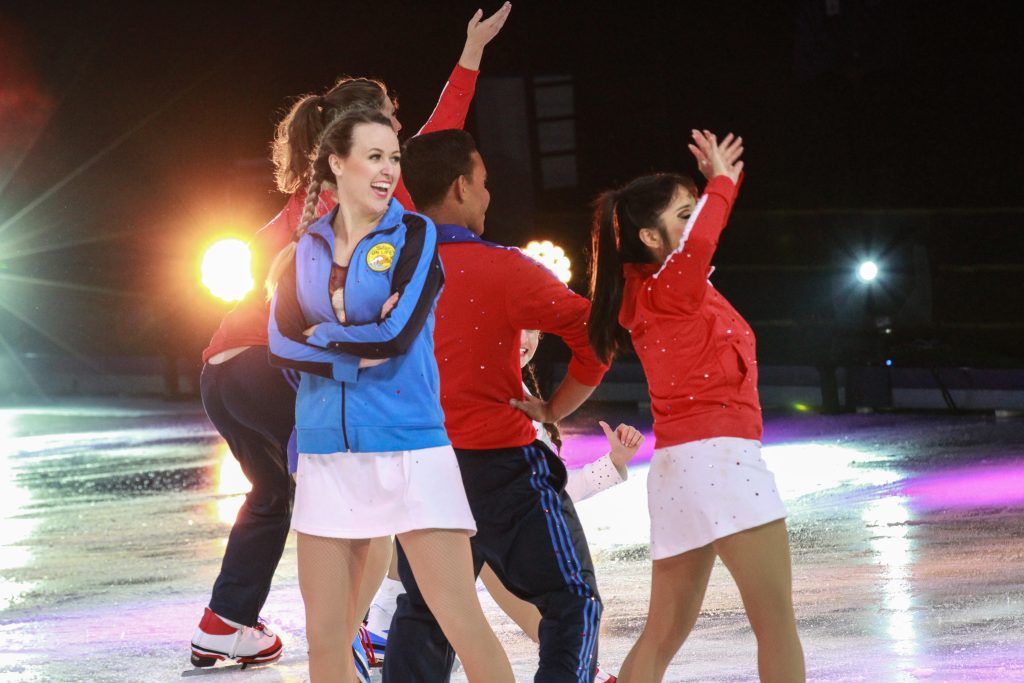 As the night went on, we were graced with many other characters from Disney favorites like Cinderella and Tangled before intermission.   Act two was centered around Disney’s hits Frozen and Moana.  They reenacted portions of these movies on the ice and had the audiences singing along the entire way.  My personal favorite was the Moana portion because they had TAMATOA!! (He’s that “shiny” crab who had Maui’s fishhook.) All in all, the show was fantastic as always and I highly recommend checking it out if it comes to your town.  The show is in Baltimore until Oct. 15, 2017 and tickets are still available via ticketmaster or via DisneyOnIce.com. 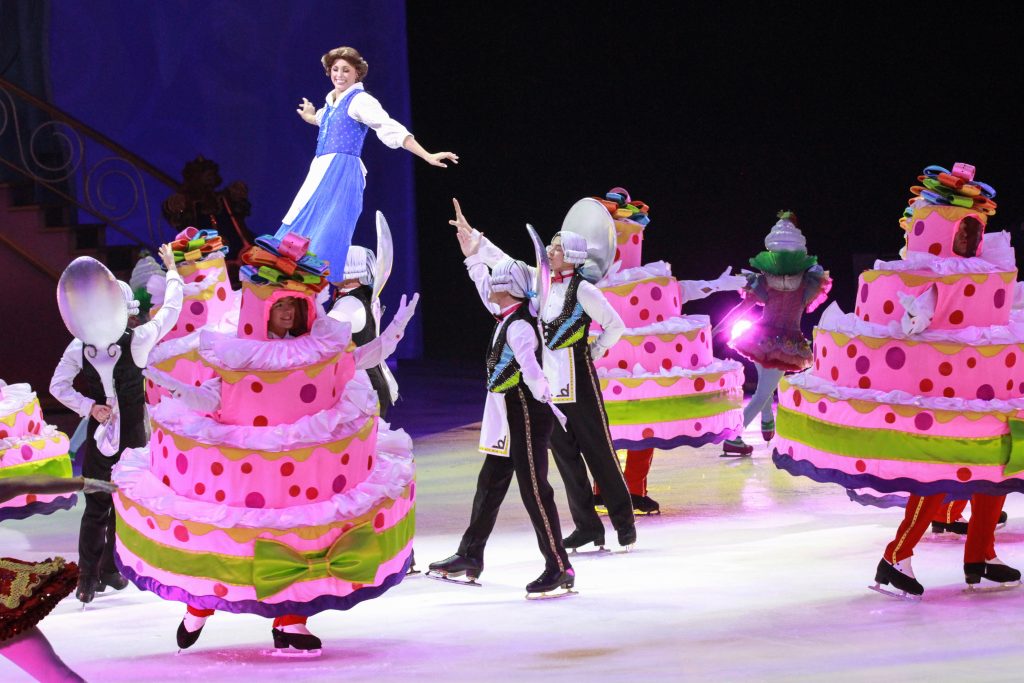 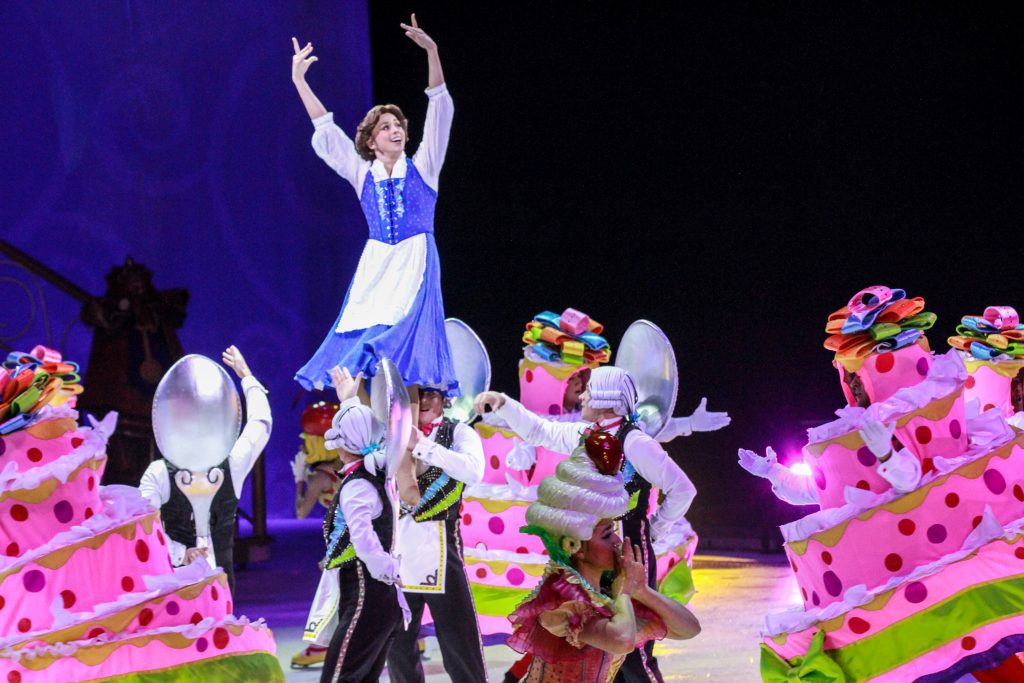 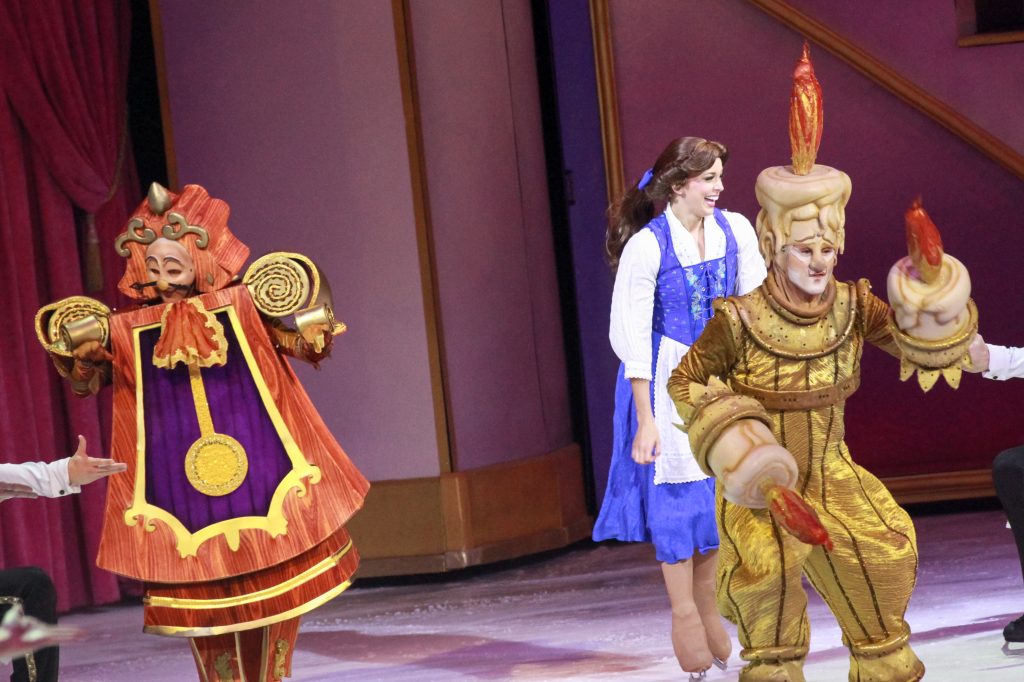 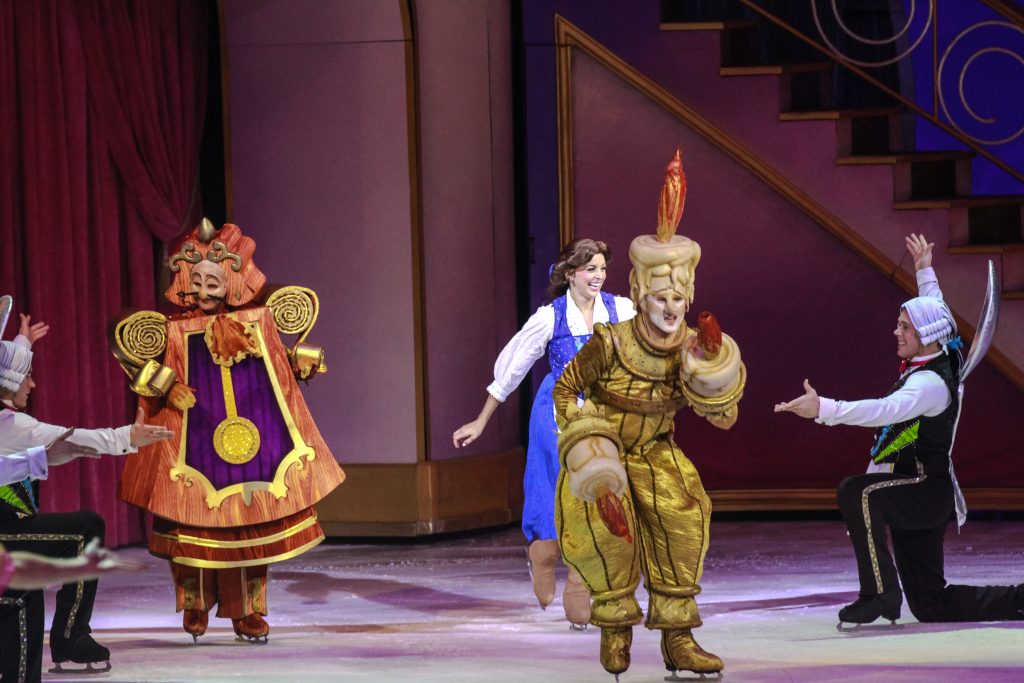 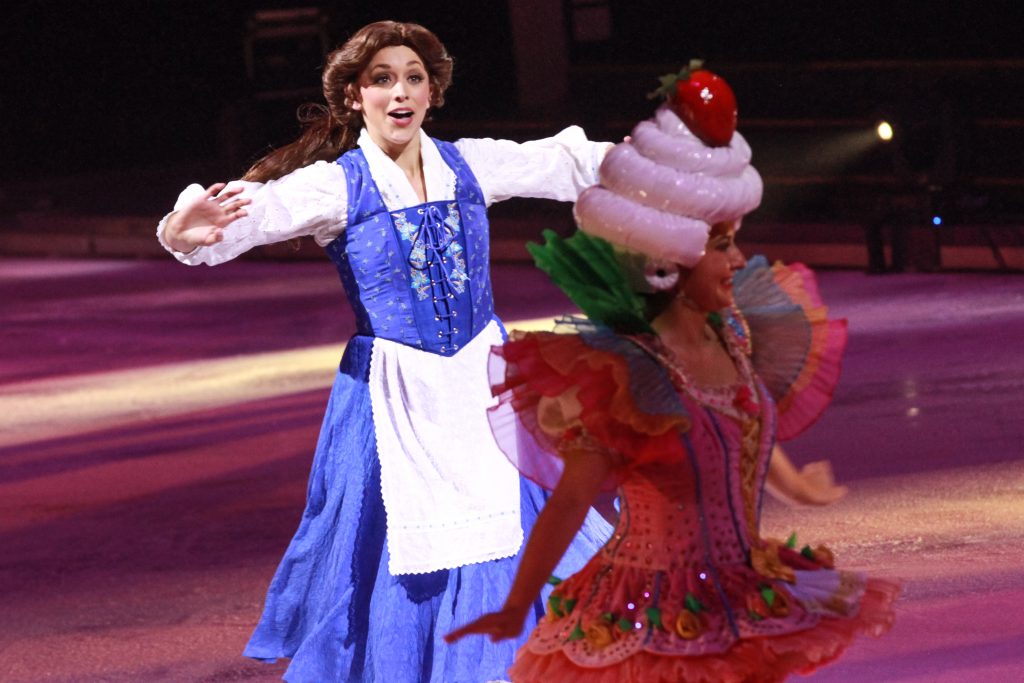 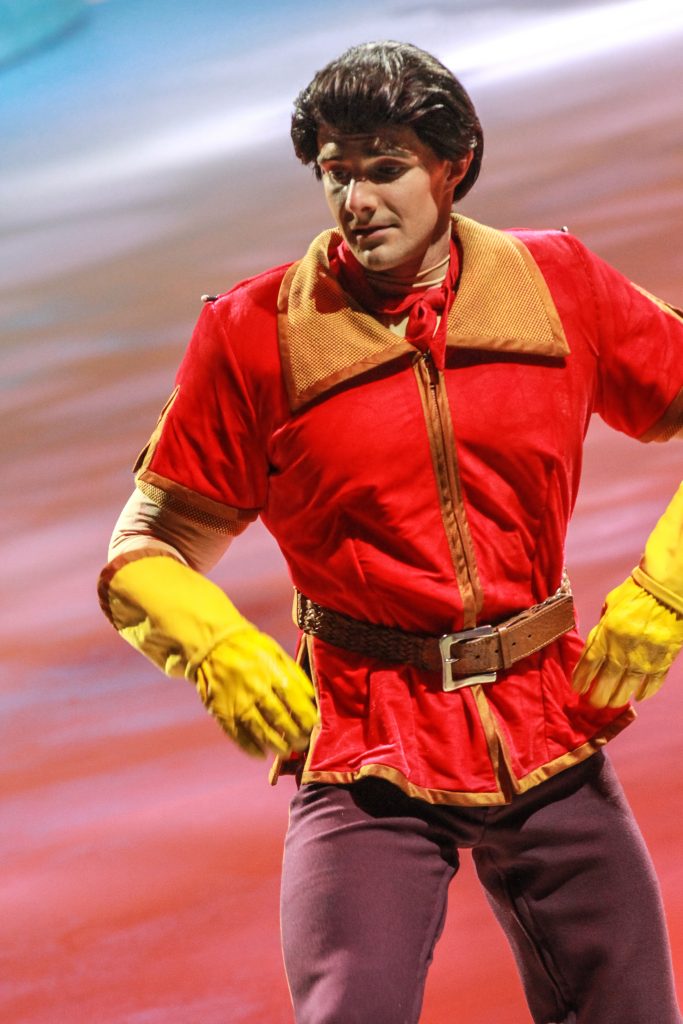 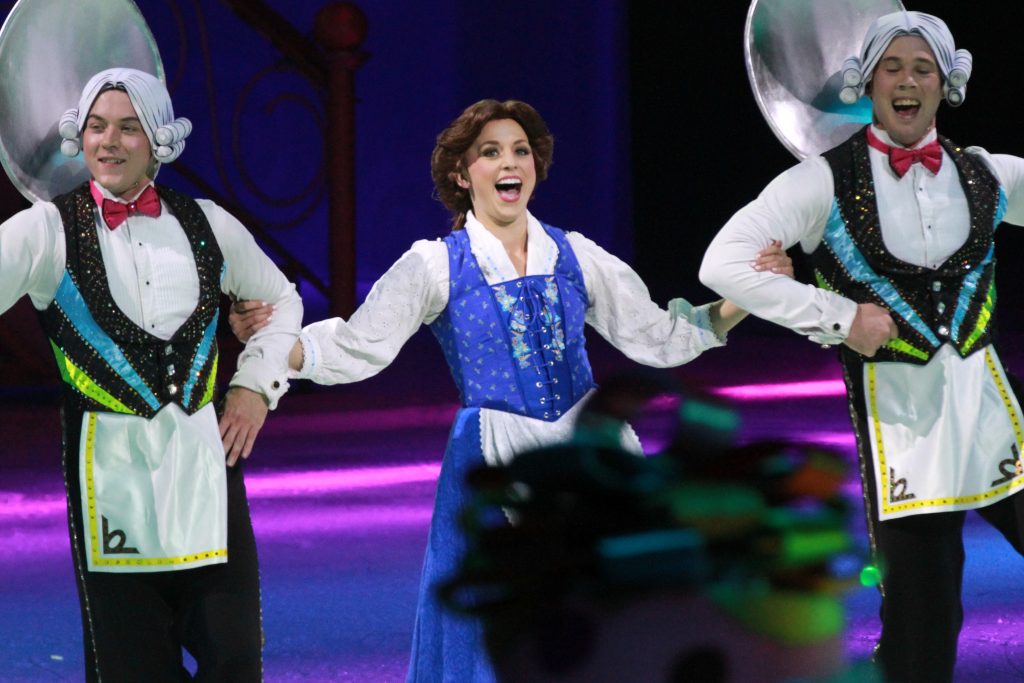 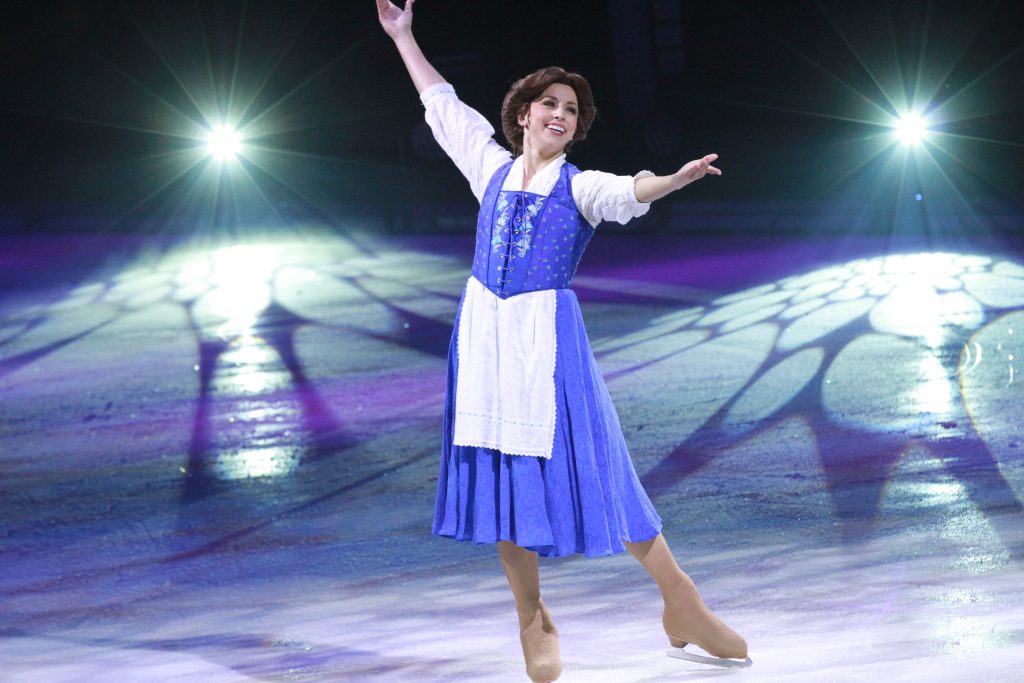 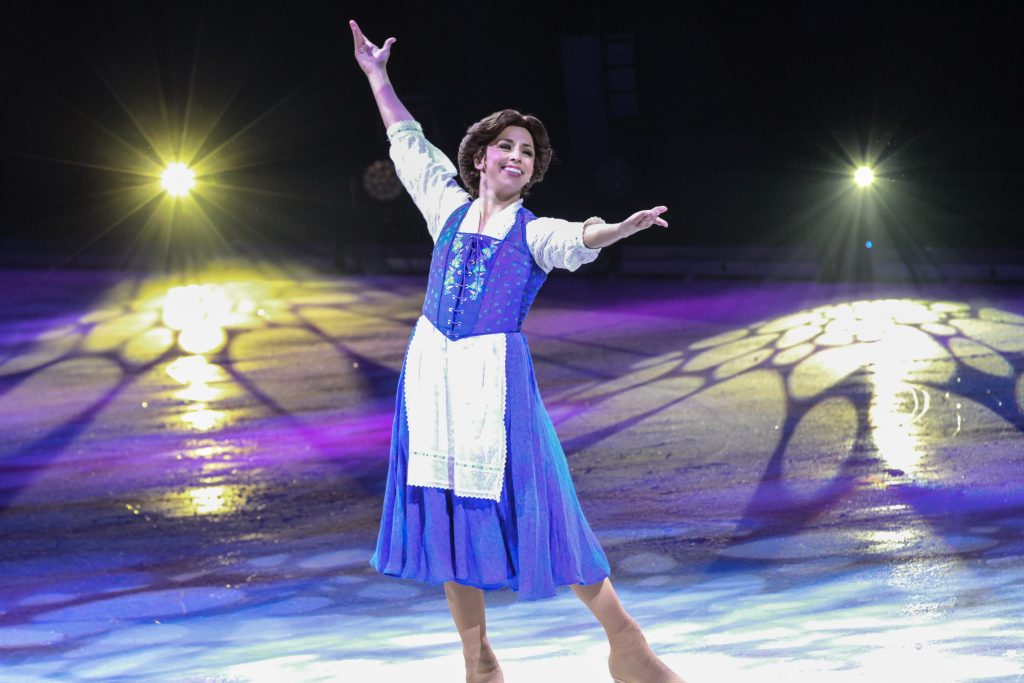 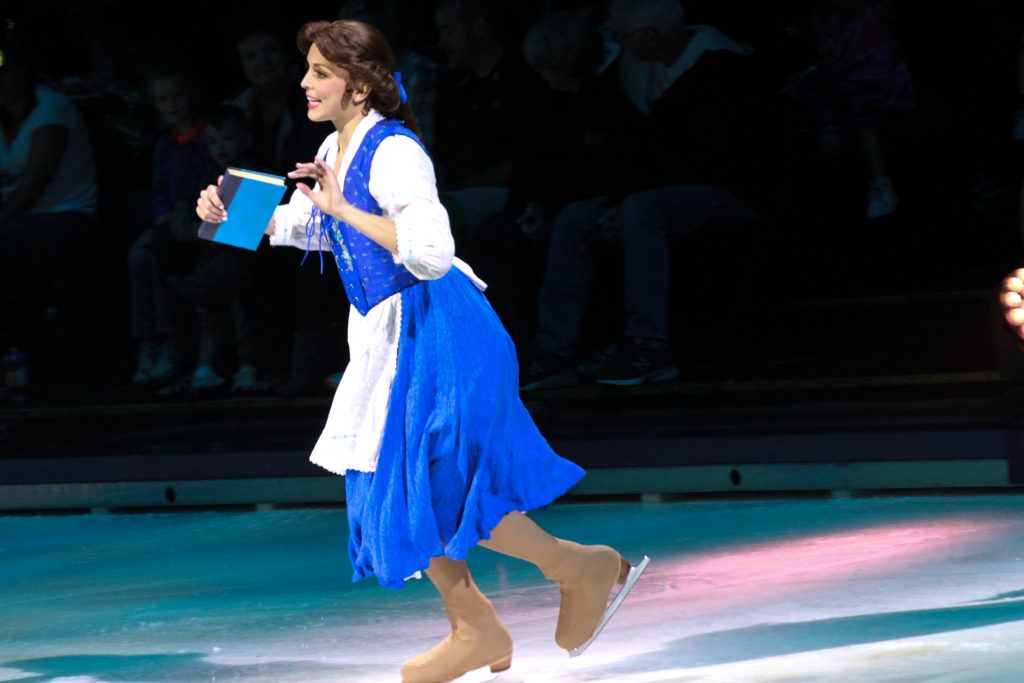 Disclaimer: I am a Feld Family Ambassador. I receive free tickets for my own family for sharing my honest review of the show.  All opinions are my own.